Technological progress relies on continuous improvement by generations of engineers

Summary:From an engineering point of view, almost all mechanical power equipment, such as airplanes, trains, cars, and ships in ...

From an engineering point of view, almost all mechanical power equipment, such as airplanes, trains, cars, and ships in transportation, and thermal power stations that provide energy to thousands of households, trace their roots and find the shadow of steam engines. Today, although we no longer use steam engines, we still live in an industrial society shaped by steam engines.

The evolution history of the steam engine can directly give us a glimpse into the history of modern industrial evolution. Hundreds of years have passed, and engineers have worked hard to improve better equipment, which is exactly the same as Watt ’s process of improving steam engines.

In the field of natural sciences, certain geniuses often appear, discovering great theories independently, and then changing the course of human civilization, such as Newton and Einstein. But in the field of engineering, breakthroughs are more gradual.

Technological progress relies on continuous improvement by generations of engineers. Today we gave Watt the glory of the steam engine. Even our elementary school textbooks have stories of Watts watching grandma boiling water. But in fact, before the Watt, the steam engine has existed for a long time, and the record of humans using steam to do work can be traced back thousands of years. The steam engine of the Watt era is already complex and mature enough. If you trace the evolutionary history of each key component in detail, you need to involve dozens of well-known or disappeared improvers. This article will be divided into two parts, reviewing the key nodes in the process of evolution from the early steam engine to the Watt steam engine, and paying homage to these early engineers of the grandfather level.
demand
In the 17th century, as the British population grew, coal gradually replaced wood as the main source of energy. Compared to continental Europe, Britain is lucky. Coal mines in the UK are close to the surface and close to the coastline, which is not only convenient for mining, but also convenient for transportation by water. Therefore, coal prices in the UK were much lower than in continental Europe. The coal mining industry is booming. As the demand for coal increases, the depth of the mine gradually increases, and there is often a lot of groundwater below the deep well. People originally used horse-drawn pumps to pump water, but the depth of pumping was limited. Deeper, it still contains a lot of coal mines. At this time, the entire mining industry's demand for deep well pumping has become extremely strong, which contains considerable economic benefits. 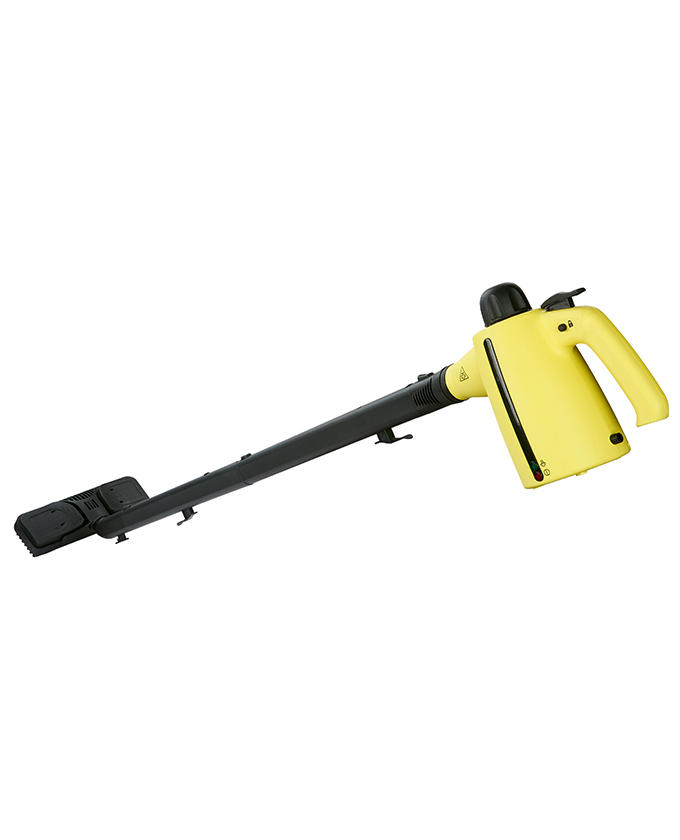 PREV：Is the steam mop useful? After reading this article, you will knowNEXT：Selection skills of steam cleaner